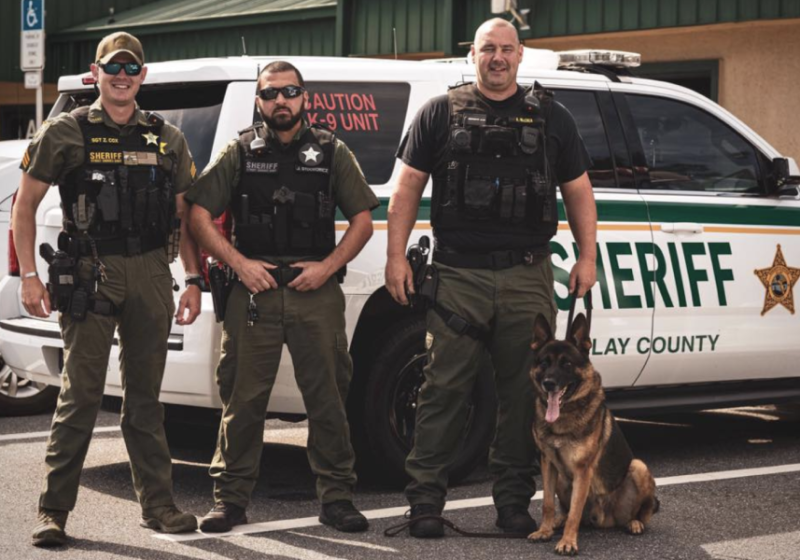 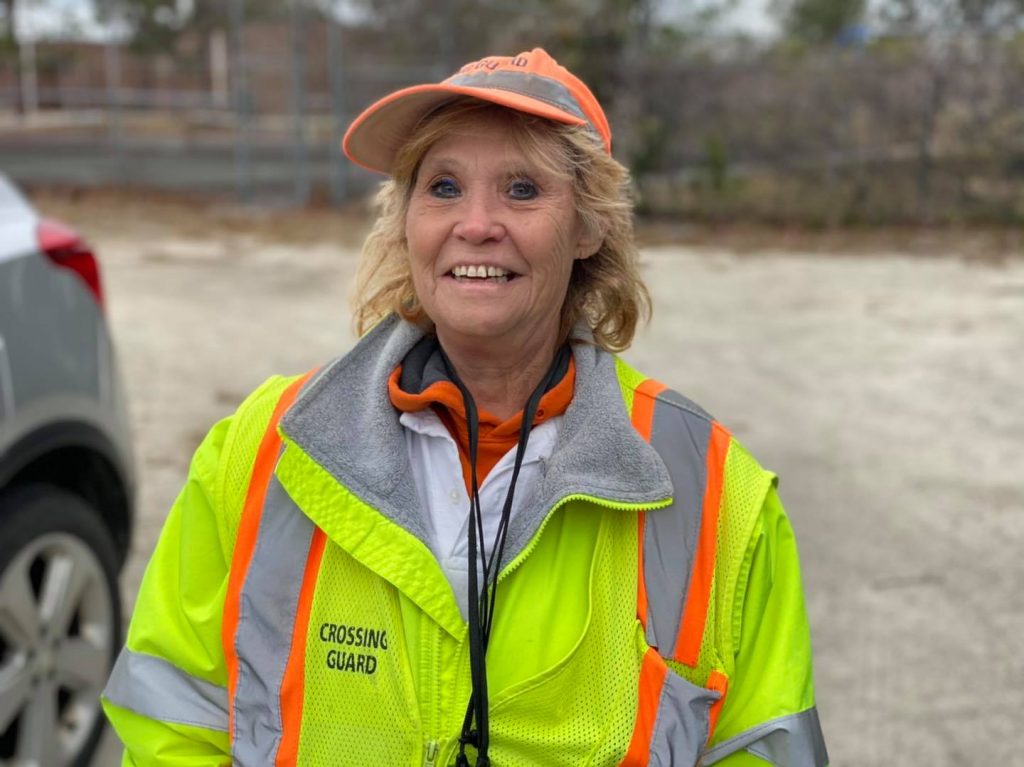 The Clay County Sheriff’s Office recognizes an irrevocable responsibility in maintaining the public trust concerning the maintenance of a Drug Free Workplace and the office’s responsibility to be in compliance with the Drug-Free Workplace requirements as established in the Anti-Drug Abuse Act enacted by the United States Congress in 1988 and the Florida Drug Free Workplace programs requirements, F.S.S. 440.101 and F.S.S. 440.102 and Chapter 59A of the Florida Administrative Code.

The U.S. Court of Appeals, 5th Circuit in Davis v. City of Dallas (no. 84-1814 – November 26, 1985) determined that a requirement prohibiting recent or excessive drug usage is job related.

Therefore the Clay County Sheriff’s Office has adopted the following minimum limits of exclusion for employment:

If you do not meet the minimum standards as established in this policy, you will not be considered for appointment/employment with the Clay County Sheriff’s Office.

The Sheriff reserves the right to disqualify an individual based upon the totality of the circumstances.